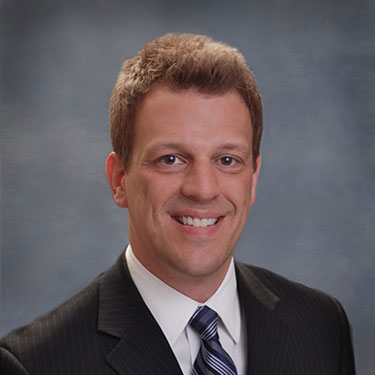 Mr. Fick joined the firm in 2007. His practice includes general civil litigation and insurance coverage litigation. Mr. Fick is admitted to practice before the courts in the State of California, and all of the United States District Courts in California.