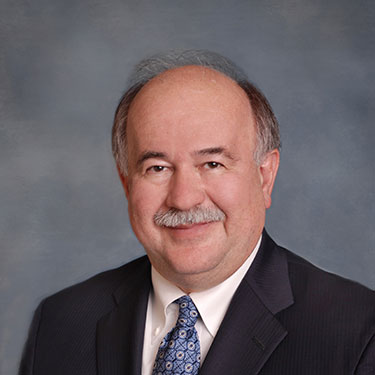 Mr. Vranjes joined the firm in 1982 and became a partner in 1986. Since 1989, Mr. Vranjes has been the firm’s managing partner. He is admitted to practice before all the courts of the State of California, and all of the United States District Courts in California.

Mr. Vranjes’ practice centers around the handling of complex litigation matters with extensive trial experience in the areas listed below. He has taught seminars on civil practice through the San Diego County Bar.