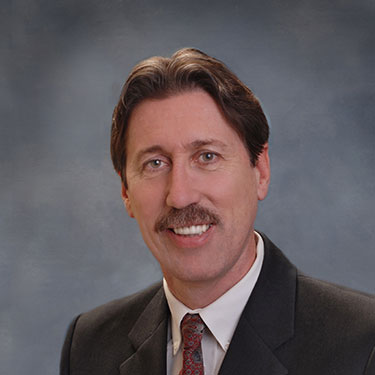 Mr. Stephan joined the firm in 1987 and became a partner in 2000. He is admitted to practice before all the courts of the State of California, and all of the United States District Courts in California, and the United States Court of Appeals, Ninth Circuit. He believes that the focus in litigation matters should be communication with the client in order to protect their best interests.

Mr. Stephan draws from a diverse employment background including work in the construction, accounting and iron-works fabrication fields. He was actively involved in the Rancho Bernardo community school system and youth sports programs.