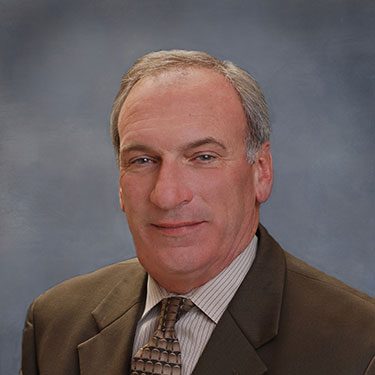 Eugene Kenny graduated from the State University of New York at Stony Brook in 1979 with a Bachelor of Arts degree in Political Science. He obtained his Juris Doctor from the University of San Diego School of Law in 1982.

Mr. Kenny joined the firm in 1998 as Of Counsel and became a partner in 1999. From 1991 to 1998, Mr. Kenny was the managing attorney of the San Diego staff counsel office for the American International Group. Past experience also includes Deputy County Counsel for the County of San Diego.